Compete against your friends during this action-packed adrenaline-fuelled indoor laser tag game in Inverness!
Laser Go Inverness main attraction is an indoor laser tag shooting game. Laser tag is a state-of-the-art "laser" tag game played in a darkened 3000 square foot arena in which the players seek to capture the opponents’ base or kill as many opponents as possible. Smoke swirls around your feet. Lights flash. Music pounds. Laser tag allows players to escape reality and enter the fantasy world inside the arena. The arena environment is interactive for players and mimics the experience of popular video games. There are more than 20 possible scenarios to play and one of them is when you fire your "laser" through the din to strike your opponents and capture their base while trying to avoid being shot. Laser Tag is a heart-pounding, adrenalin-pumping game, in which strategy and luck are joined to defeat your opponents. Indoor laser tag is mainly aimed at kids and families. Nevertheless, a lot of young people play it and there are numerous corporate parties. 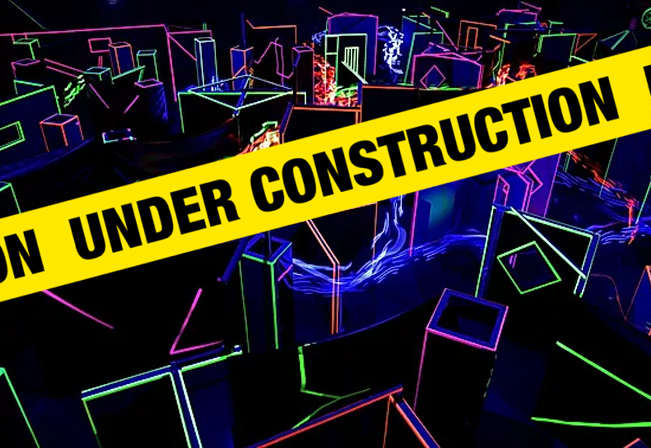 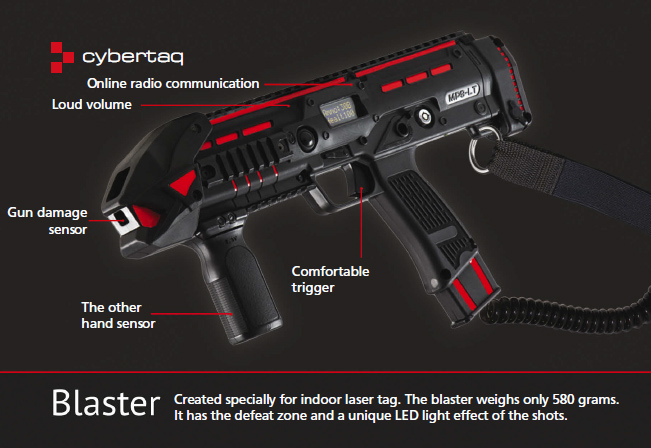 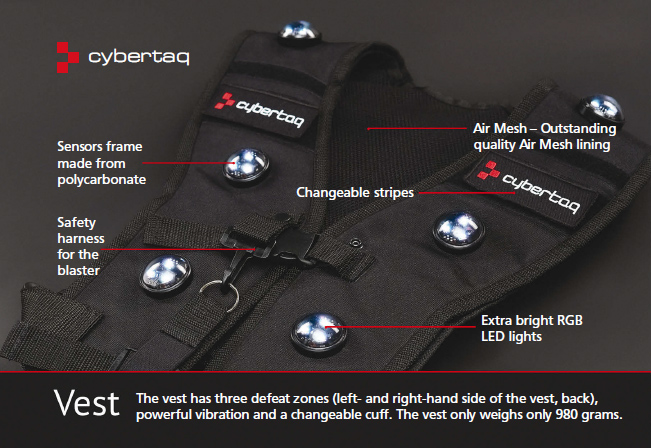 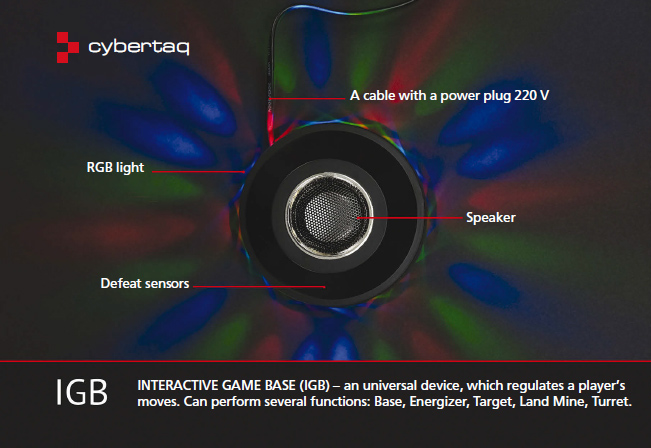 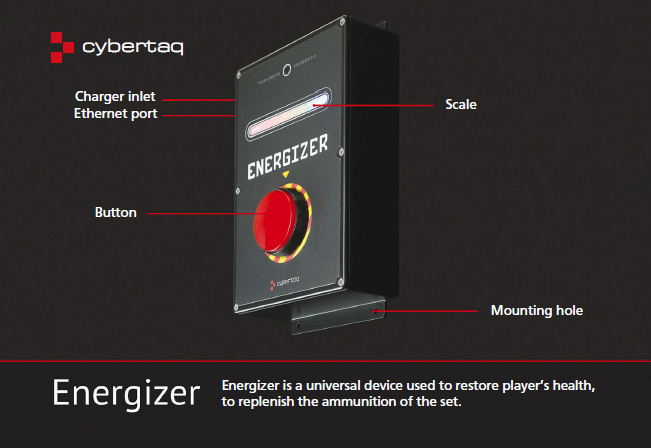